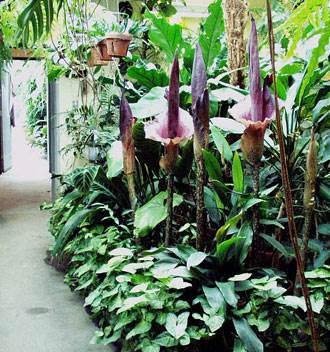 HANOI, March 8 (Xinhua) — A Vietnamese official of search and rescue said Saturday that the signal of the missing Malaysia Airlines plane has been detected, local media reported.

The official told local VNExpress that the signal of the plane carrying 239 people has been detected at some 120 nautical miles southwest of Vietnam’s southernmost Ca Mau province.

Vietnam has ordered all its search centers to search for the plane, said the official.

The Malaysian passenger plane with 227 passengers and 12 crew members on board lost contact with air traffic control on its way from Malaysia’s capital Kuala Lumpur to China’s capital Beijing, the carrier said Saturday.

The Malaysia Airlines said there were 152 Chinese nationals aboard, including one infant.

“We deeply regret that we have lost all contacts with flight MH370 which departed Kuala Lumpur at 12:41 am earlier this morning bound for Beijing,” said Ahmad Jauhari Yahya, Malaysia Arlines group chief executive officer.

“The flight was carrying 227 passengers (including two infants), 12 crew members,” the airline said in a statement posted on its website.

“Malaysia Airlines is currently working with the authorities who have activated their search and rescue team to locate the aircraft,” the airline said.

“Our team is currently calling the next-of-kin of passengers and crew. Focus of the airline is to work with the emergency responders and authorities and mobilize its full support.”

“Our thoughts and prayers are with all affected passengers and crew and their family members. The airline will provide regular updates on the situation,” it said in a second statement.

The flight lost radar contact in airspace controlled by Vietnam in the early hours of Saturday morning.