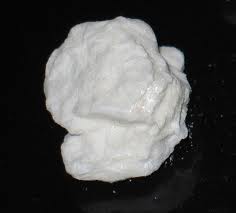 The police are reporting the arrest and charge of a man who attempted to leave the island with cocaine on a cruise ship at the Falmouth Pier.

He has been identified as 30-year-old Dwayne Shirley of Great Pond, Ocho Rios, St Ann.

Shirley has been charged with possession of, dealing in and attempting to export cocaine.

Reports are that on Tuesday, Shirley was about to board the vessel when he was stopped at the security checkpoint and an anomaly discovered in a laptop bag he was carrying.

Police were subsequently called and two rectangular packages, containing five pounds of powdery substance believed to be cocaine, allegedly found in a false compartment of the laptop bag.
He was further interviewed, taken into custody and charged.

Police say the street value of the substance is estimated to be J$7.5 million.

He is schedule to appear before the St James Parish Court on July 6.