Mavado should have never stayed in a restaurant where he was not wanted. A things like dem yah why black people continue to look spineless 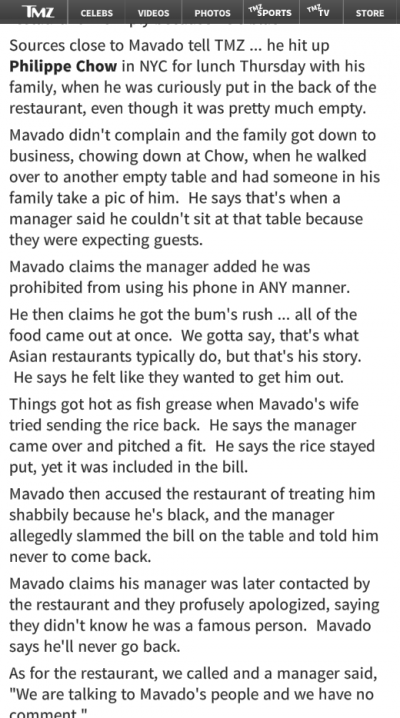