MOTHER AND SON KILLED, MISTAKEN FOR OTHER PEOPLE

Investigators probing the shooting death of 49-year-old Yvette McLean and her 12-year-old son Devontae Haughton at their Tucker, St James, home early yesterday, say the murders may have been a case of mistaken identity.

The police reported that about 2:50 am residents heard explosions and summoned them to the community. On their arrival, McLean and Haughton were seen with gunshot wounds, the police say.

“We are hearing that they may not have been the target,” a police source told the Jamaica Observer, but declined to give details, noting that the investigations are at an early stage.

When theObserver visited the crime scene in the tough community yesterday, some residents and community members wept openly. They were, however, tightlipped about the incident and refused to speak to members of our news team.
“A nuh dem should a dead; a the wrong persons dem kill; dem a innocent people,” some residents were heard saying. 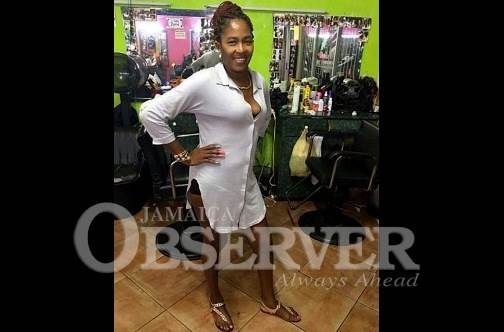 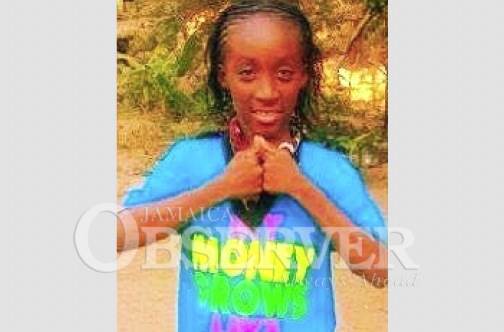 Haughton, a 12-year-old student at the Hopewell High School in Hanover, and his mother, as well as other family members, were reportedly asleep when gunmen reportedly kicked open the door and opened fire on them.

The mother and son received bullet wounds and were taken to hospital where they were pronounced dead.

Two other occupants of the house were not harmed.

“The gunmen dem just kicked down the door and start firing. Dem didn’t even ask any questions,” one of the occupants who escaped injured reportedly said.

Yesterday, former Mayor of Montego Bay Senator Charles Sinclair, who visited the murder scene, condemned the brutal attack on the residents, describing it as “gruesome and upsetting”.

Describing the number of murders in the parish of St James in recent times as “frightening”, Senator Sinclair called for “drastic measures” to be put in place in an effort to stem the crime wave in the parish.

“My personal view is that in the short term the police should be given more resources and a limited state of emergency should be established in certain sections of the parish, which will afford the police more powers to deal with the crime problem,” Sinclair argued.

More than 70 homicides have been committed in the parish since the start of the year.

6 thoughts on “MOTHER AND SON KILLED, MISTAKEN FOR OTHER PEOPLE”