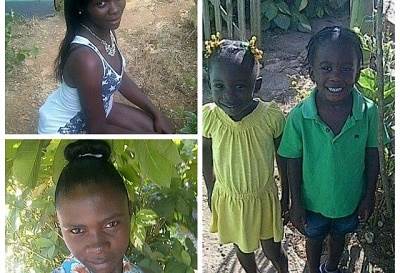 The mother and her common-law-husband who have been charged under the Child Care and Protection Act following the gruesome murder of three-year-old Nevalesia Campbell, were denied bail when they appeared in the St Ann Parish Court this afternoon.

Mahalia Poyser, 24, and her 30-year-old spouse Roy Downs are scheduled to return to court on July 29.

The two were charged after it was revealed that Navelesia and her twin brother were left alone at home when she was abducted and murdered.

Attorney representing the accused, Peter McHugh, said the prosecution was not opposed to bail. However, bail was denied due to concerns for the safety of the two, especially the mother.

The matter was heard in-camera before Judge Andrea Thomas.

The man who was charged in relation to the child’s murder is also expected to make his court appearance soon. However, Superintendent Wayne Cameron said the date was not being disclosed.

He said residents in the community remain upset following the discovery of the child’s mutilated body Sunday morning.