MOTHER OF THE 6YO SPEAKS OUT 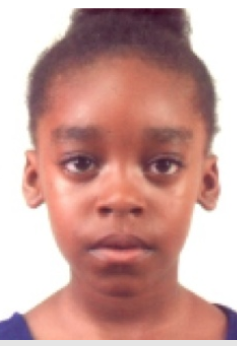 Six year old Phedra Martin who was reportedly kidnapped from her father is feared to be in immediate danger. Phedra’s father told the news that around 1”00 pm on Tuesday he was walking home with his daughter when he was pounce upon by a man with a 3 star ratchet knife, there was a tussle and he was then confronted by a second man who were pretending to have a gun. Both men allegedly took the child into the waiting car and drove off.
The six year old has been part of a custody dispute between both parents and in an interview with the news, the mother of the child expressed disgust at what some reports have suggested. She admitted to not being at the scene and said her chief concern was her daughter who is missing at the moment.

0 thoughts on “MOTHER OF THE 6YO SPEAKS OUT”