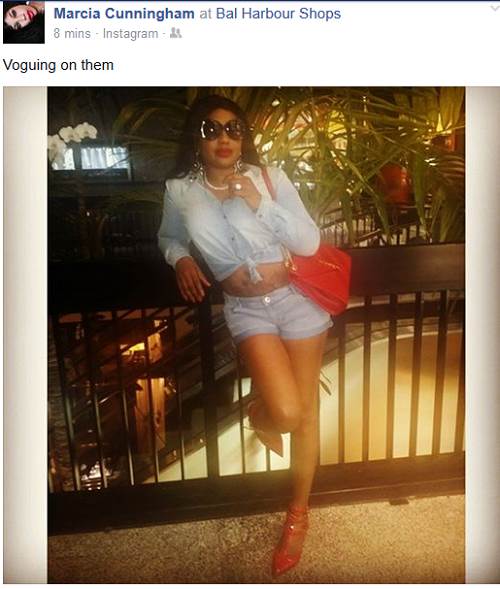 I know I had promised to say something last week but it was a really tough week so please forgive me.
This has nothing to do with the Apple saga I want to put it out there first. A lot of times people come on here and comment knowing that they have concocted a bunch of lies , yet they feel no guilt in spewing them.It is not cool, it is really bad when someone has to resort to lies in order to make someone look bad..If you feel you have to lie on the person to make them look bad then you, the liar are 300 times worst than the person you are about to lie on or lying on. If you have to lie on a person to make them look some kinda way to the multitude then the person isnt bad.
To the persons who came on multiple time over the past few months instigating and concocting lie about Marcia and her daughter, as I have said before that is a low and evil blow. The person who commented that it was Demecia who told that story about her mother , you know that was a lie. I did not have to ask if that was a lie, from the relationship they both had it was obvious that something like this could not have happened. I just want to put it out there, that the story about Marcia sleeping with Demecia’s man is a lie. And also add that Marcia takes very good care of her mom in Jamaica. Not for nothing we have had a case on JMG where both mother and daughter shared the same man and had children by him and it was indeed true. For those of who remember Big Mama from Philadelphia, this is the case/post I am referring to ..but in Marcia and Demecia’s case no such thing happened.

0 thoughts on “MY APOLOGIES MARCIA”