Vybz Kartel and his three co-accused were granted leave to appeal their conviction and sentence in the Court of Appeal yesterday.

Thomas Tavares-Finson, attorney for Vybz Kartel, described the development as an “important step in the appeal process”.

In an interview with the Jamaica Observer, he added, “It’s the first but critical step in the appeal process. A single judge, Justice Frank Williams, has read all the papers from the trial and determined that there are grounds on which an appeal could be allowed, so he has given the green light to proceed. We will move on to a full appeal in September. It is a limited victory, but an important moral victory for my client, as it reinforces the notion in his mind that justice will be served and he will be acquitted.” 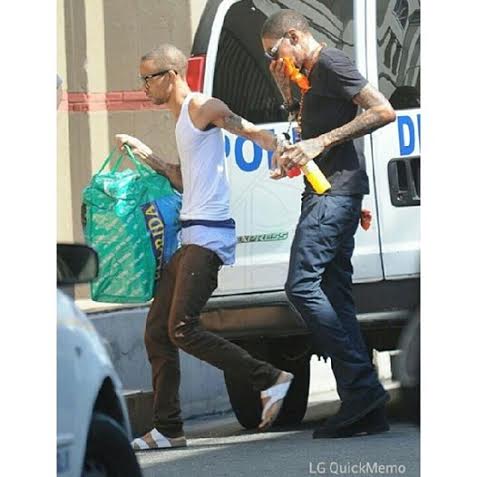 The four were given life sentences at the Home Circuit Court in Kingston in March 2014 for involvement in the murder of Clive “Lizard” Williams.

Kartel will be eligible for parole after 35 years. He is currently at the Tower Street Adult Correctional Facility in Kingston.

Miguel Lorne, who represented Campbell at the trial and is instructing Bert Samuels in the appeal, said being granted leave to appeal is a positive development.

“They stand a good chance of winning the appeal. He (the judge) also gave reasons and some of the reasons are fairly solid,” he said.

“Leave is granted for sentence and conviction; that is taken to be positive for the appellant. However, it does not mean the appeal will be successful. We still have to fight hard to convince three judges,” he said.

He outlined the timetable set by the court.

“The Registrar of Court has set out a timetable for grounds and skeletal arguments by June 5 and by July we must file our authority. The prosecution must file their response by July 17. Therefore, the appeal is likely to be heard by the Christmas period or the term commencing January.”