PLASTIC SURGERY AND ALL DESE TINGS

Cherry fi winner addicted to surgery. This is cherrie she is the wicked woman responsible for the breaking in and robbing of dian gotti coursing her to jump outa window and mashup her foot permanently giving her problems. This wicked with known for obeah tying man and deporting all 3 of her baby fathers. Her cosmetic surgery list is getting out of hand she do bum 3 times and belly 2 times her breast 3 times one minute them big then them small then them big again. This time she have a new noes. She better mine her plastic start shift and move outa place. All she do a set up man fi get rob and deport socomes she on state benefit can afford so much surgery. 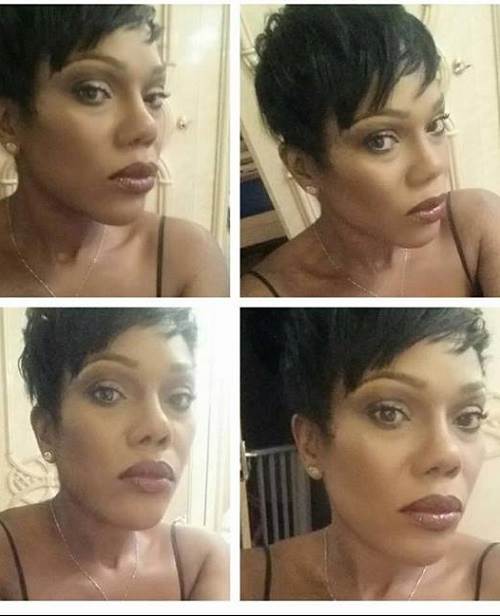 16 thoughts on “PLASTIC SURGERY AND ALL DESE TINGS”