PRAYERS FOR SEANIZZLE AS HE RECOVERS 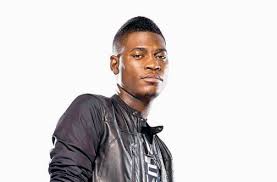 His publicist, Nakesha Doyle, told the Jamaica Observer that he regained consciousness yesterday and is listed in stable condition.

She said Seanizzle sustained bruises from the incident which occurred while he was driving along Washington Boulevard in St Andrew.

Seanizzle has been a producer for 11 years. He emerged in 2005 with the Reverse rhythm, which featured Beenie Man’s

Swaggerific by Mr G, released in 2010, is one of his biggest hits. Last year Seanizzle released his first album Music My Way.

One thought on “PRAYERS FOR SEANIZZLE AS HE RECOVERS”