REAL FROM CHANCE AT LOVE SUCCUMBS TO CANCER 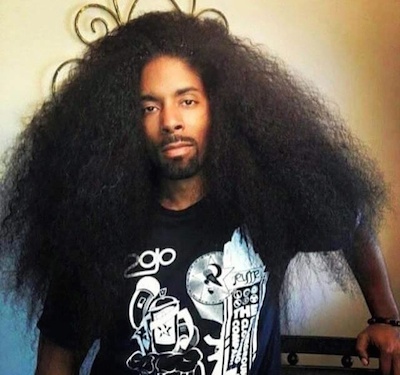 Real Chance of Love star Ahmad Givens, aka Real, has reportedly died at the age of 33 following a battle with cancer, TMZ reports. Givens was diagnosed with stage four cancer back in 2013.
The site reports that the Stallionaires rapper had been bedridden since January. On Friday, Feb. 20, he had trouble with h 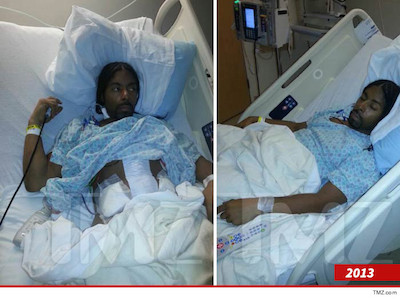 is vision and died hours later.
As previously reported, Givens had an operation to remove cancerous growths from his colon in December 2013. While in surgery, doctors removed most of his liver after they found seven tumors. His rep told Us at the time that his family set up a website to help raise funds for his radiation treatment.
Givens is best known for appearing in the VH1 series I Love New York in 2007. He went on to star in spin-offs Real Chance of Love with his brother Kamal “Chance” Givens from 2008 to 2009, and Real & Chance: The Legend Hunters in 2010.

0 thoughts on “REAL FROM CHANCE AT LOVE SUCCUMBS TO CANCER”