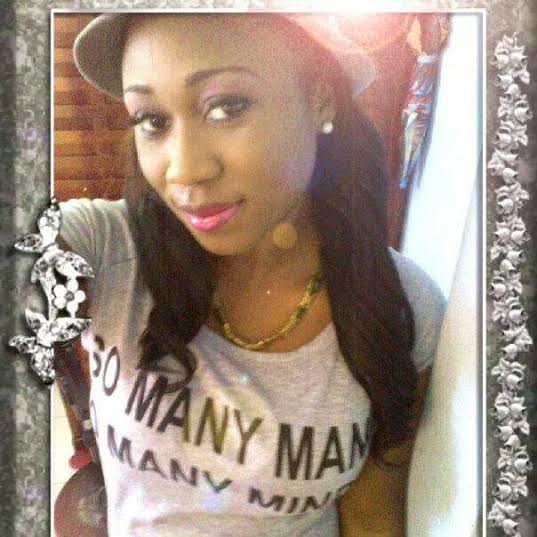 A sales representative employed to the RJR Communications Group and a businessman were found dead yesterday at a residence in Red Hills, St. Andrew.
They have been identified as 25-year-old Felicia Sutherland of Portmore, St. Catherine and 52-year-old Daryl Lodge of Red Hills. About 8:30 in the morning, the decomposing bodies of Miss Sutherland and Mr. Lodge, who is a US citizen, were discovered tied with duct tape.
Investigators have not yet been able to determine the cause of death.It’s understood that Miss Sutherland was last seen on Thursday when she was picked up at her home by Mr. Lodge. Calls later in the day to her phone reportedly went unanswered.