SCHOOL SHOOTING AGAIN IN THE US 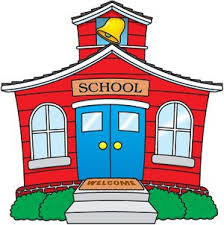 One person was shot and wounded at western Texas’ Alpine High School on Thursday morning before the shooter died of a self-inflicted gunshot, Brewster County Sheriff Ronny Dodson said.

A police officer also was accidentally shot by a marshal as officers responded to the first shooting, Dodson said. The conditions of the two injured people were not immediately released.

3 thoughts on “SCHOOL SHOOTING AGAIN IN THE US”