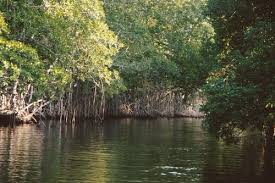 Despite concerns raised by residents of Seaforth and adjoining communities in St. Thomas the Board of the Water Resources Authority has approved an application from Seprod/Serge Island to abstract water from the Negro River in Danvers Pen, St Thomas.

A statement from the Authority says approval was granted on April 24.

The Board of the Authority says it took into consideration the residents concerns.

It noted that the concerns were based on a faulty premise, as the residents were of the view that Seprod/Serge Island applied for a licence to abstract water from the Johnson River.

The Water Resources Authority has told the residents that the granting of the licence will not adversely impact their ability to access water for domestic use from the Johnson River or the Negro River.