SOME DETAILS ABOUT THE KIDNAPPING OF PHEDRA MARTIN 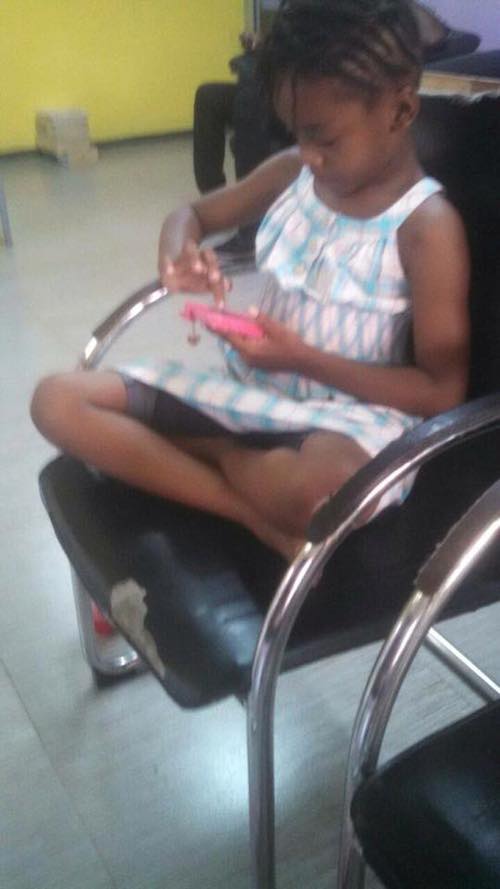 Details about the kidnapping of Phedra Martin are that allegedly the child was claimed by two men. The case was taken to court where a DNA was done and Mr. Martin was declared to be the father. The kidnapping was allegedly done by the other man who thought he was the father..

0 thoughts on “SOME DETAILS ABOUT THE KIDNAPPING OF PHEDRA MARTIN”