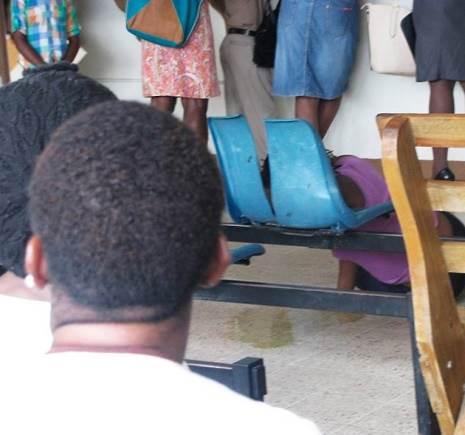 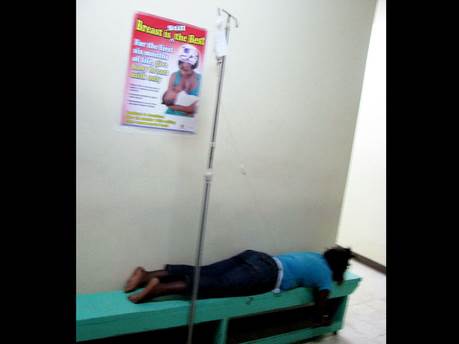 “It is not a bed issue; it is a ward space issue, which is why we had a ward expansion. It has not remedied the issue totally because there are still other issues as it relates to the use of beds. Up to this morning, we had about 12 patients who have been discharged but have not gone home. So that’s one set of beds that is not turning over fast,” said Dawkins.
In the meantime, one man, who claimed he had been at the hospital since 7 a.m. on Wednesday, was not seen by a medic until 5 a.m. Thursday, at which time he was admitted. He was seen leaving the hospital not long afterwards, claiming: “I don’t nyam weh dem a serve in deh.”
The quality of food at the hospital was a major complaint of several of the patients and one that the SMO did not dismiss.
“We don’t have a decent canteen, so if patients are not on a strict diet and they don’t want what is provided, they have the option to get their own. We … have some vendors on the outside who are selling more variety than we, so we allow them (patients) to go out and come back,” explained Dawkins.
[email protected]