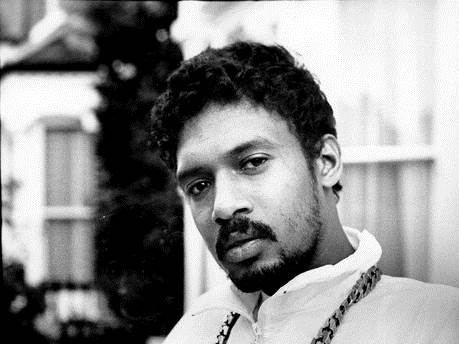 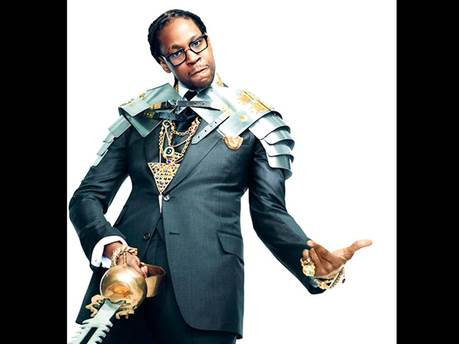 With just a little over five weeks until the 30th anniversary of the greatest one-night show on earth, Ricky Chin, CEO of Ricardo Chin Production Services, is already promising that the event will mirror festivals staged internationally.

Chin, who, outside of its founders, has the longest association with the show, has dedicated 24 years of production services towards building Sting into the show it is today.

“Because this is the 30th anniversary and because of the things that Downsound Records and Supreme Promotions put in place, I am confident that Sting will set the bar for how productions are done moving forward,” Chin said.

I’m addition to an exceptionally well-produced and executed event, Chin stresses that the lighting of the show will be on par with international stage shows, mainly because of the two individuals whose responsibility it is.

“The look of it will be memorable. Sting was always the show we would guinea pig and some of the other shows would try to duplicate it. This year, John DaCosta and Bobby Bascombe will be doing the lighting designs. DaCosta has worked with Alecia Keys, and Bascombe is currently working on Kanye West’s Yeezus tour, so he will be leaving from the tour to come straight to Sting. All the right procedures are in place for us to have a successful and incident-free staging of Sting,” he said.

In addition to the superb lighting, Chin also promises a smoother production.

“We will be having full rehearsals two days before the show with as many of the artistes as possible. We’re doing this because we are going international, so it must be cohesive. It cannot be spontaneous. From the rehearsal, the lighting designers will see how the show will look and make any adjustments necessary for the December 26 staging.”

Promising that patrons will be wowed by what they see and hear, Chin pointed out that it was not just because international stars 2Chainz and Super Cat are billed why they decided to go all out on production.

“No! It’s not just because of them. From last year we have been having discussions about wanting this year to be special since it was the 30th anniversary. I had a particular vision and then when Joe Bogdanovich (CEO of Downsound) and Isaiah Laing (CEO of Supreme Promotions) told me what they had planned, my expectations jumped 400 per cent.

“We want to position Jamaican music on a platform where it can be appreciated and wowed. If you notice, I have been focusing a lot on the lighting aspect and that is because there is very little more we can do with audio because it was that good last year. It was almost at its optimum.

“There is an emotional relationship with Sting. Even if I’m not working on it, I always have an interest in how it is run. Sting should be showcasing Jamaica at its very best. We are going all out. At the end of the night, persons who have attended other festivals overseas will rank Sting among the best around the world,” said Chin.

But with all the work that goes into this production, how much money is involved?

“Whole heap a money. For a one-night event, it does take a lot of money. However, we are not just doing it for the persons who are in attendance, we are also doing it for everyone else who will be watching the live stream. The industry lacks creativity and thought. There is no concept or development. I hope Sting changes the bar for the upcoming year,” he told The Sunday Gleaner.