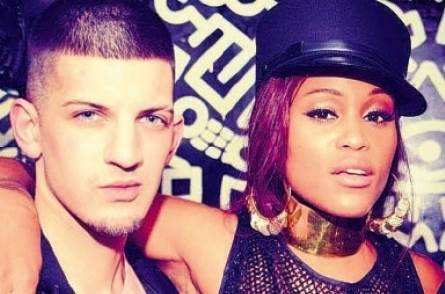 DANCEHALL artistes have never endeared themselves to the gay community. Several acts including Sizzla, Buju Banton and Capleton have drawn the ire of gay rights groups in Europe and North America for condemning same-sex lifestyle.

As a result, the genre hardly has a presence in gay clubs on both continents. But according to an article posted on www.theguardian.com, that is slowly changing in the United Kingdom.

Kartel Brown is an influential DJ on the London club circuit, playing in popular gay nightspots like Bootylicious. He believes the influx of gay Jamaicans to the United Kingdom 10 years ago helped turn the musical tide.

“A lot of Jamaicans came to London fleeing Jamaica’s anti-gay laws. They were a bit ‘underwhelmed’ with what the city’s gay scene had to offer, so they started creating these little private bashment parties in south London,” he explained. “They made the whole culture popular, you had people who were born here talking patois, eating the food, wearing the clothes, boys ‘brucking’ out like they were dancehall queens.”

According to Misfits promoter Mark-Ashley Dupé, the hostility toward dancehall from gays in the UK has toned down.

“People think dancehall is just one type of look, one type of sound, one type of identity,” he said. “However, in London there are loads of young gay blacks who’ve grown up with the music, and see it differently; they’ve heard it at family events and they know it’s not all aggressive homophobia. You don’t get violent tunes played at a christening! A lot of it is just great party music that makes you go crazy, and now a lot of gay white kids are curious and want to hear more,” he added.

The gay club scene has always been influential in breaking underground music. During the 1970s, it was largely responsible for introducing disco and punk music into the United States and UK mainstream.

Acts like Donna Summer, Chic, Blondie, the Village People, T Rex and the Sex Pistols were embraced by club regulars and owners.

It has not been the case with dancehall. Several of the genre’s top artistes, including Sizzla and Beenie Man, have cancelled shows in the UK due to pressure on promoters from gay advocates like Outrage!

Their counterparts in other European countries and the US have taken similar action.