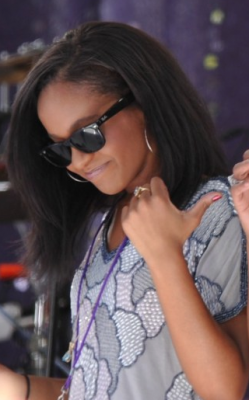 TMZ REPORTS THAT There’s nothing more doctors can do for Bobbi Kristina — and they’ve told Bobby Brown it’s time to withdraw life support … TMZ has learned.
Family sources tell us the decision is now in Brown’s hands — but we’re told he’s refusing to make the painful choice today, and instead wants to wait until after the weekend.
The timing could not have been worse. Today is Bobby Brown’s birthday.
We’re told Brown has been hopeful his daughter can beat the odds because someone in his extended family battled out of a coma after 8 days.
Bobbi Kristina was moved to Emory University Hospital Tuesday because the facility has a world class neurological department, but it appears doctors have determined there’s no hope.
Bobbi Kristina has been in a medically-induced coma since Saturday, when she was found face down in her bathtub.