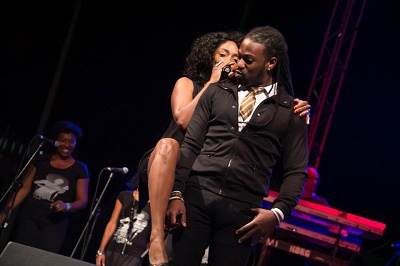 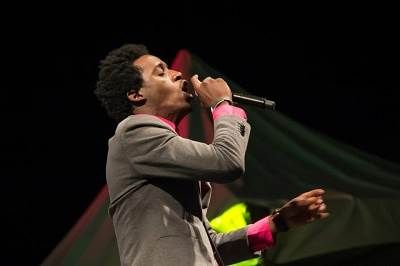 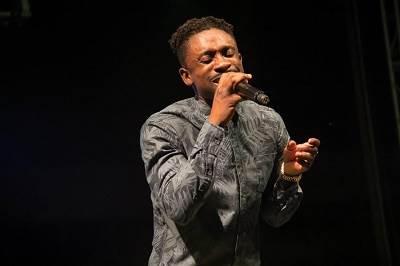 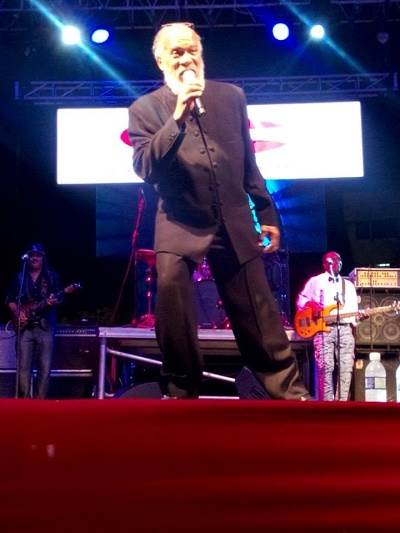 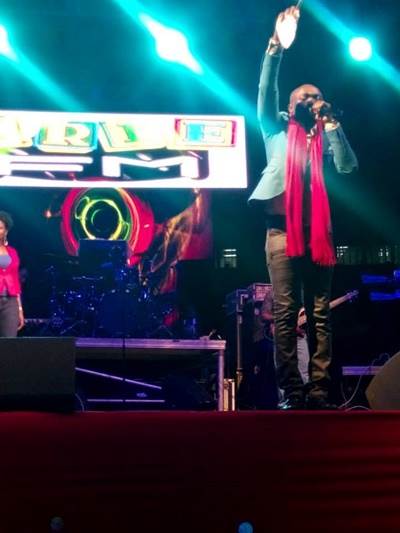 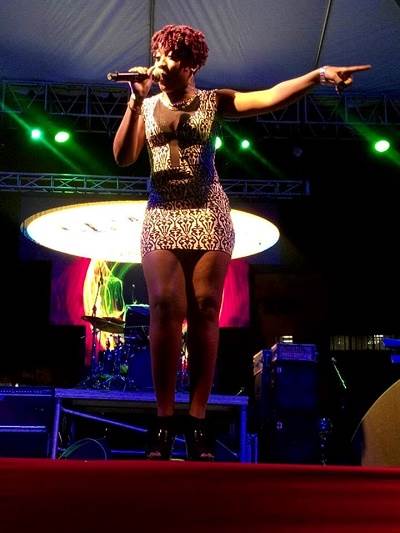 DESPITE the rains, and fewer than anticipated patronage, there were great performances at the inaugural staging of Euphoria Charity Concert held at LIME Golf Academy in New Kingston, St Andrew, on Sunday.
American headliner Karyn White lived up to her billing. Performing in the island for the first time, she did not disappoint her audience as she danced and sang the hits that made her an international star.
The Superwoman singer turned up the heat when she brought a male patron on stage while performing Can I Stay With You. This went down well with the audience.
American act Pauli Carman, lead singer of the R&B group Champaign, led his band for an energised set of singalong hits including How Bout Us and Try Again.
Veteran singers Ernie Smith and Freddie McGregor showed why they have been able to consistently represent reggae music worldwide for so many years. With strong vocals, and an amazing catalogue to match, they delivered solid sets.
The new generation stars, Mr Vegas — the show’s organiser, Christopher Martin, Romain Virgo and Kevin Downswell also held their own. Martin’s John Holt tribute performance of If I were a Carpenter hit home with many patrons.
Mr Vegas thanked the audience for their support.
“Let us focus on those who are supporting and will continue to support causes like these. It’s not about the money for me, it’s about the cause. I came from nothing and helping kids who have nothing and need so much, like the kids at the Mustard Seed Communities, is my mission,” he said.
The singjay-cum-promoter also mentioned the Charity’s Food Drive and Celebrity Packing initiative that was a part of the project.
“When I see icons like Freddie McGregor in a supermarket packing bags to help feed the kids of Mustard Seed that means more to me than money,” Mr Vegas said before a spirited performance of his hit I Am Blessed.
The concert came to a close at 2:00 am with patrons leaving the venue calling the event and production “an excellent show”.
ADVERTISEMENT