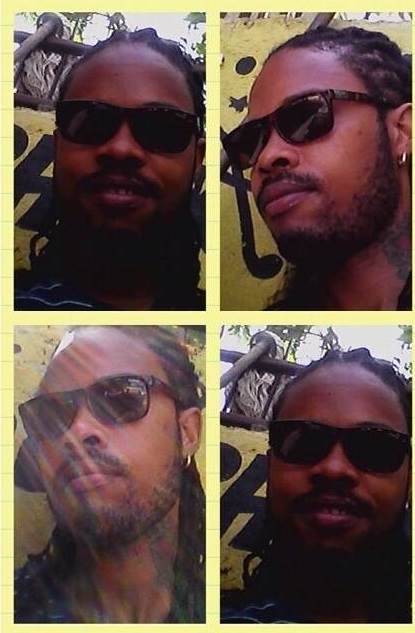 A post-mortem conducted on Nakiea Jackson, who was fatally shot under controversial circumstances by police in Orange Villa, downtown Kingston last week, was conducted at the Kingston Public Hospital morgue on Wednesday.

According to Shackelia Jackson-Thomas, the dead man’s sister, early reports suggest that he was shot in his chest and abdomen from the left side.

“One shot entered close to his armpit. His lungs, his arms and intestines were all damaged. It appeared as if he was shot from behind,” Jackson-Thomas said.

The examination was observed by an independent pathologist and the family’s attorney Valerie Neita-Robertson.

“Our pathologist also noticed that there was a mark that resembled a boot heel in his back,” she said.

Jackson-Thomas also claimed that an identification parade conducted on Wednesday, and in which one cop was positively identified, was not carried out under perfect conditions.

“They provided old photographs of the police; We are concerned about that but our lawyer will be dealing with that,” she said.

On Monday the relatives of the dead man had to move hastily to block an autopsy that was planned by the police without their knowledge and which is a breach of the guidelines set out by the Ministry of National Security on how the police should operate when handling post mortem on people who have been killed by agents of the state.

The body must be positively identified by a relative and the Independent Commission of Investigations (INDECOM) must be notified before the procedure can get under way.

The following day Bunting, Ellington and Member of Marliament for West Kingston Desmond McKenzie visited the community and assured the residents that a full and thorough probe would be launched and justice would be served.

The matter is being probed by INDECOM.