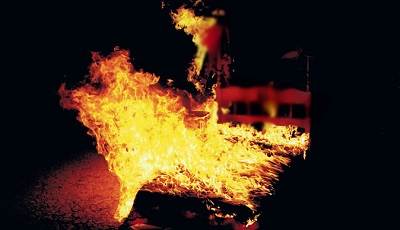 A city woman has accused her daughter-in-law of being a gangster who threatened to petrol bomb her house over family disputes.

Brenda Bandera alleged that Eneres Mawala harasses her and her elderly mother all the time.

“She is my daughter-in-law but she has no respect for anyone at all. She eloped to one of our nephews at the time she separated with my son. Now she is back together with my son and has moved back to our house.

“She insults me using vulgar words. She even insults my 84-year-old mother.

She said she was going to petrol bomb our house whilst we are asleep.

“More so, she told me that she was friends with thugs and she was going to order them to assault me. I am now scared for my life and my mother’s life. I think that we are in real danger,” she said.

“I have never insulted her. She was just hurt because I reconciled with my husband. After I had a fall out with my husband she told him that I had remarried so that he would not come after me.

“So when my husband came for me and brought me back to her house she was really disappointed because she did not want me as a daughter-in-law. I do not have a problem with an order being granted because I am innocent of the allegations,” she said.