A newly-married woman has divorced her husband for not having a toilet at their house at Dahawa village in Bihar’s West Champaran district in India.

Archana Gautam (21), who is from a village in Uttar Pradesh’s Kushinagar district, had tied the knot with Bablu Ram (22) on May 20. Bablu’s family had promised her parents that they would construct toilet before the wedding.

Archana filed for divorce and returned to her parents house on Thursday after her in-laws failed to keep the promise. “As there was no toilet at the house, she had to go and defecate in a field,” said a villager. 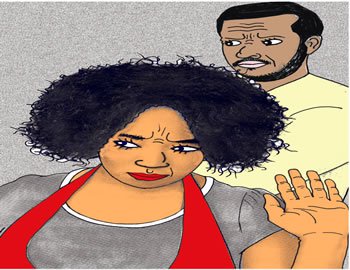 “The woman’s husband and mother-in-law expressed their inability to install hand pump and construct toilet at their house citing poor financial condition. Bablu is a daily wager. After hearing arguments from both sides, the panchayat approved Archana’s divorce petition,” the sarpanch said.

A villager said the couple had differences over educational qualification. “The woman is a graduate while her husband is not educated.”