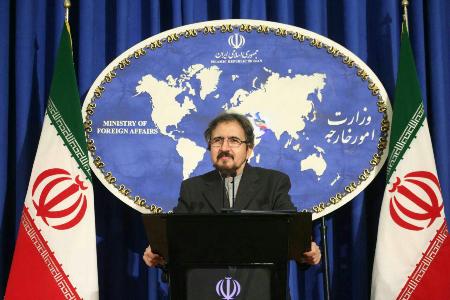 “No enemy can paralyze the Iranian nation,” Khamenei was quoted as saying by his website in a meeting with military commanders in Tehran.

“[Trump] says ‘you should be afraid of me’. No! The Iranian people will respond to his words on Feb 10, (the anniversary of revolution) and will show their stance against such threats.”