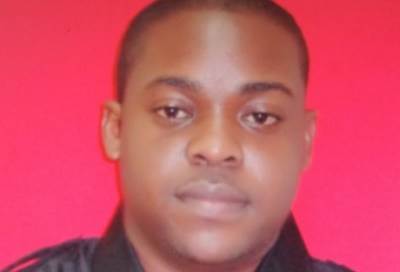 Dead are 21-year-old Shaba Smith and her boyfriend, 23-year-old Terence Reid, who was employed to security company Hawkeye.

According to police reports, approximately 10:30 last night Smith and Reid, who have a child together, had a dispute about the man’s infidelity.

It is further reported that during the argument a woman who was allegedly having an affair with the man turned up at the couple’s house.

A fight reportedly then ensued between the women.

Following the incident, Smith was allegedly shot and killed by Reid who reportedly later used the gun on himself.

The police say the other woman is cooperating with the investigation.