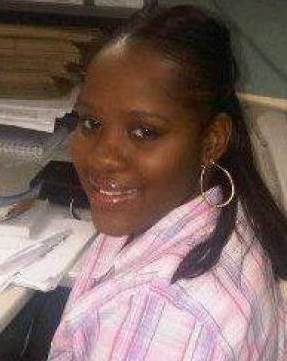 The police are now searching for a man they believe is responsible for the death of a pregnant woman in Portmore St Catherine yesterday afternoon.

The victim has been identified as 27-year-old Sasha-Gaye Coffie, a legal clerk of Cumberland.

She was said to be seven months pregnant.

The police say shortly before 3 p.m. a gunman went to Coffie’s house, walked up to her and shot her three times in the head.

She later succumbed to her injuries.

No motive has been established for the woman’s murder.

Coffie’s murder comes more than a year after broadcaster Jody-Ann Gray was shot and seriously injured in Portmore.

Gray was also seven months pregnant at the time of the incident.

While there is no law in Jamaica to punish a pregnant woman’s killer for taking the life of her unborn child, the Justice Minister has said he is looking at amending legislation so that there can be penalties in that regard.