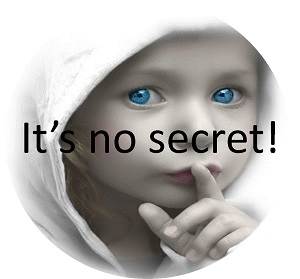 ***While I understand that some may find pictures distasteful, it brings the focus of crimes committed against woman in Jamaica to the forefront of things. The cycle of domestic violence is vicious and the effects are that of a vicious robbery as what Ms. Rainford’s children are forced to deal with for the rest of their lives. There are no provisions for abused women in Jamaica’s society.***

The circulated photographs of the headless body of 34-year-old Karen Rainford, the woman who was viciously beheaded in Mountain View, St Andrew, on Sunday have left many upset.

Yesterday, the Office of the Children’s Advocate (OCA) advised people to stop circulating the pictures over social media. The office said it received reports that the pictures were being shown to Rainford’s children.

Rainford’s babyfather, who is accused of the beheading, remains at large up to press time last night.

It is reported that Rainford was killed about 2:10 a.m. a few metres from her house off Mountain View Avenue, near the Excelsior High School.

On the popular web page www.jamaicanmateyangroupie.com, where the pictures of the woman’s body can be seen, some persons expressed their anger and shock over the incident. “Which despicable creature would do something like this!” a viewer of the page wrote.

Another viewer asked, “How can the Government encourage me to come back to Jamaica?”

It is understood that Rainford and her babyfather were no longer in a relationship and he has not been seen since the incident. The suspect is the father of four of Rainford’s six children.