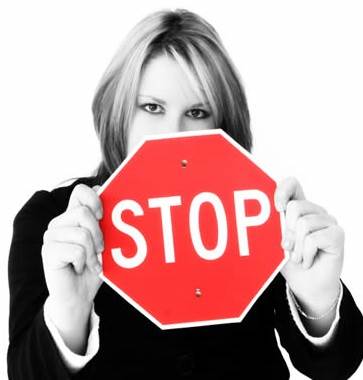 A male who claims he unsuspectingly went to a private gay club in Negril, Westmoreland, where male foreign dancers perform live sex onstage, is expressing shock and outrage, THE WEEKEND STAR understands.

Information reaching our news team is that alleged international gay men form part of a multimillion-dollar business where live sex is performed onstage for the pleasure of those who are invited to the private club or who can pay the alleged fee, beginning at US$170, to get in.

John Clarke, a recent visitor to the club, told THE WEEKEND STAR he was shocked, not at the antics which unfolded at the club, but at what he witnessed happening in Jamaica.

He said: “I am totally shocked! I don’t think I have recovered as yet. I’m aware of the practice because I have been to Montreal, Canada, at the Peel Club and have seen it, and I think that’s where they got the idea, but it is outrageous!”

Clarke said the act was a hit among the ladies.

He said: “I wasn’t told where I was going. I went with two females and they, as well as all the other ladies in attendance, were enjoying the moment.”

Clarke said the night that he attended, a male from Costa Rica and another from Brazil were performing live sex while Spanish women provided waitress duties. Our news team was told that cellular phones were seized and tagged and video tapes and other electronics forbidden.

THE WEEKEND STAR learnt that the invitation-only club does not have a name and that people are paid not to tell anybody about the nightly activities.

“I’m not familiar with the town, but I think it’s on the outskirts,” Clarke said of the club’s exact location. “What happens is that you just drive to a location and persons take your car, then you are transported to the spot.”

He said based on what he uncovered, the club has been in operation for roughly three years.

Head of the Westmoreland police, Deputy Superintendent Carol McKenzie, could not be reached for a comment as repeated calls to his cellular phone went unanswered.