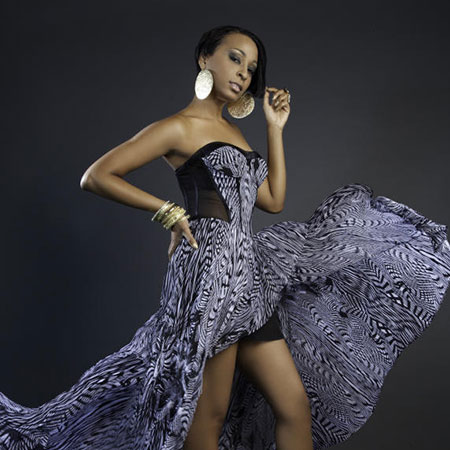 Jamaican singer Alaine Jamaican Star Alaine is not only in love with Kenya, but also our men. During her last visit, Alaine appeared on Churchill Show where she free-styled a song about a Kenyan man. Heads Up can exclusively report that Alaine actually recorded the song titled Wafula and she has been around shooting the video. Some of the scenes of the video were done in Nakuru, Nairobi and Kiambu. Alaine landed in Nairobi on December 4 after a performance in Juba. She has since performed in Nakuru and visited other tourist attractions destinations in the county such as Lake Elementaita.