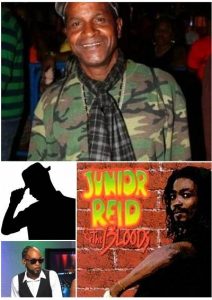 It is hard to ascertain when Eve happened on the Jamaican scene but word is she started in California with rich Jamaican drug dealers . She kept her trail smooth and clean but wasn’t selective, the d*ck only has to be stamped Jamaican.
Her first taste was of Mr Trevor Rankin who was married at the time. Jamaican men are like recreational drug to Eve and after Trevor she moved on to Mr Junior One Blood Reid. Her relationships with these men were not exclusive and they were told to keep it a secret so no one knows for sure when they started or ended.But they did exist .
In 2009/2010 She was dating the then Kidd Kurrupt and it was one of the best kept secret in Jamaica because media houses were warned not to publish anything about them.
Here is where the juice is at…………..
Eve was in Jamaica last year and rang in the New Year alone..When she was spotted great minds wondered why she was on the party scene .. Then we heard a song with Ms. Kitty on it but …………sources reported that she was scouting and hit on a young man who was trying to break into the music scene..The problem was that this young got married shortly before and was on his way to the U.S. He did not want to upset his new wife who had given him access to America.Sources saY that he claimed not to have given in to her advances.(But he finally left Jamaica after Eve left so…….) >>Hint the young man was interviewed right here on JMG…and has a song ”Bottle Party”<< ***Whenever unno si dem pan Jamaican soil..a man is in di shadows*** 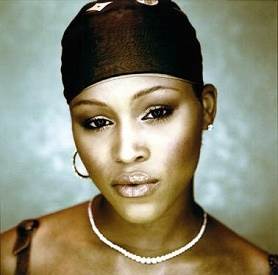 0 thoughts on “AMERICAN FEMALE RAPPERS ON THE JAMAICAN MUSIC SCENE:EVE”