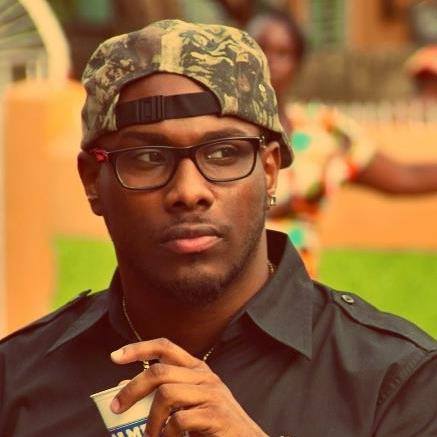 An American law enforcement official has confirmed that a Jamaican, Andrew Sayeed Myrie, who is also known as Anju Blaxxx, is scheduled to appear in the United States District Court for the Southern District of Miami at 1:30 pm Wednesday on charges relating to lottery scamming.
Myrie was arrested by American law enforcement officers in Florida last Friday.
“He is scheduled for a detention/identity hearing. He is charged in North Dakota with mail and wire fraud in connection with telemarketing fraud,” Clare Hochhalter, federal prosecutor and assistant United States attorney, told the OBSERVER ONLINE.
This is Myrie’s second appearance in court since his arrest. His first was on Monday.
Hochhalter is also the federal prosecutor in the case involving Jamaican radio disc jock ZJ Wah Wa (given name Deon-Ville O’Hara). He was arrested on lottery scamming charges in Florida in May 2014. He pleaded guilty and his sentencing is scheduled for February 23, in North Dakota.
The lottery scam involves duping elderly American victims to send millions of dollars for ‘lottery winnings’. In response to complaints from the American Government, the Jamaican Government set up a lottery scam task force in 2009 to stamp out the illegal activity.