ARIZONA’S TURN AWAY BILL EXPECTED TO BE VETOED 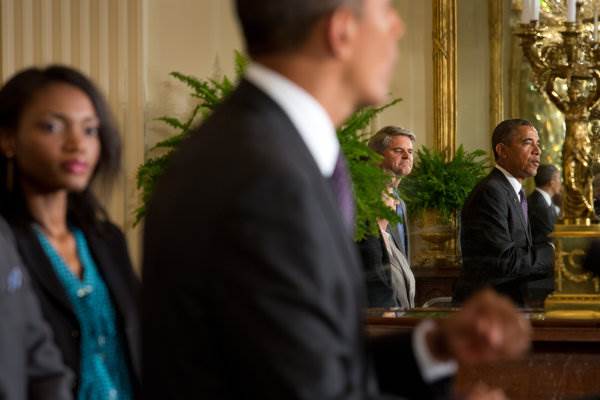 The conservative Republican governor is facing growing pressure over the bill, which the statehouse passed last Thursday. Opponents have called it “state-sanctioned discrimination” and an embarrassment.

Apple and a slew of big-name firms issued letters and made phone calls to Brewer on Monday telling her the state would take a financial hit if the law passed, according to CNBC.

Marriott, meanwhile, noted that their bottom-line could suffer as a result of the bill.

This measure “would have profound negative impacts on the hospitality industry on the Arizona and on the state’s overall economic climate for years to come,” the hotel chain said in a statement.

American Airlines noted how deeply Arizona suffered during the recession and said: “Our economy thrives best when the doors of commerce are open to all. This bill sends the wrong message.”

The state’s to U.S. Senators, John McCain and Jeff Flake, both Republican, also weighed in on Twitter, asking for a veto, and the Arizona Super Bowl Host Committee — the state will host football’s premier event next year — said it didn’t support the legislation.

A trio of Republican Arizona state lawmakers even urged a veto on Monday, despite earlier supporting it.

The three state senators, who initially voted in favor of the measure, said in a letter to Brewer that the proposal had been mistakenly approved in haste and had already caused “immeasurable harm” to Arizona’s national image.

“While our sincere intent in voting for this bill was to create a shield for all citizens’ religious liberties, the bill has instead been mischaracterized by its opponents as a sword for religious intolerance,” read the letter by state Senators Adam Driggs, Steve Pierce and Bob Worsley.

The measure, which passed the state Senate 17-13 in a party line vote, would have failed in the Senate had those three voted against it.

Brewer said over the weekend that she’s “got plenty of time,” to make a decision on whether or not to sign or veto the bill. She has until Friday.

— Reuters contributed to this report