ASAFA TO RETURN TO COMPETING DECEMBER 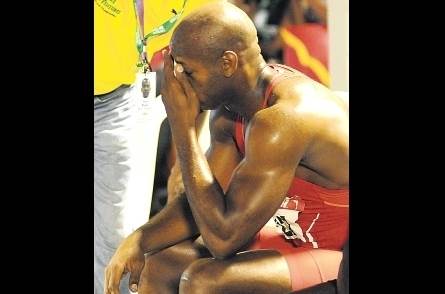 KINGSTON, Jamaica – Jamaican sprinter Asafa Powell was a short while ago slapped with an 18-month suspension for the use of the banned substance Oxilofrine.

He will be eligible to resume competition in December 2014.

Powell along with team mate and training partner Sherone Simpson tested positive for the drug at the Jamaica National trials in June 2013.

The pair contended that the drug was contained in a supplement given to them by trainer Chris Xureb.