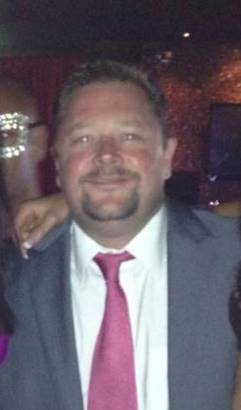 Brenton Price a tourist from Australia got more than what he bargained for when he was given a massage by 25 year old Shacarye Tims. Price met Tims at a bar and decided to take her back to his room at the Holiday Inn Chelsea on October 19.
Price said they agreed on a massage and while interviewed by New York’s Daily News he said

“I just innocently picked up a girl at a bar and got robbed” .
“I was a tourist,” he told the Daily News. “I met someone and got robbed. I helped catch the criminal.” 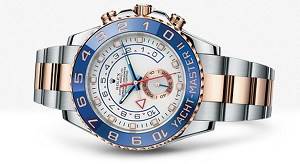 It was reported that Tims complained to Price that his Yacht-Master II was scratching her which made Price put the watch on the nightstand. Ten minutes into the session he noticed that the watch was missing and mentioned it to Tims who told him it may have fallen behind the nightstand and quickly high tailed out of the hotel.
Price was able the catch up with her in the lobby and called the police.
Later a female cop told prosecutors she saw Tims take the Rolex “out of her vaginal cavity and hand it to me” . After being taken to the hospital and threatened by cops to have the watch removed. 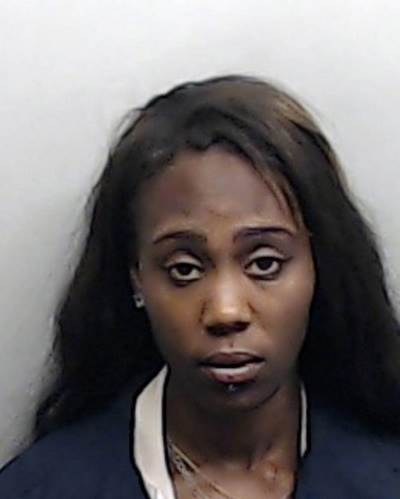 “It should shock the conscious of any right-thinking New Yorker to learn that a young lady visiting from out of town was bullied by authorities to retrieve an object from the most intimate part of her body”,