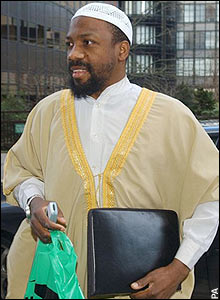 A seventeen year old boy in Australia is now facing terrorism charges after two home-made bombs in his home. The boy’s identity is being with-held for the time being but he was said to have been influenced by Jamaican radical muslim Abdullah el-Faisal . The teen was said to be an avid listener to el-Faisal’s speeches on Facebook .The muslim radical was deported to Jamaica from the UK where he was charged with soliciting the murder of Jews, Americans, Christians, and Hindus, and using threatening words to stir up racial hatred in English.