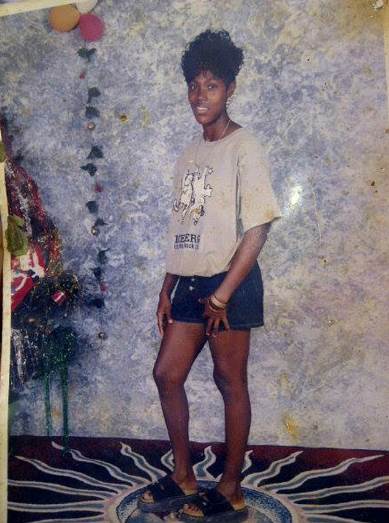 KINGSTON, Jamaica — Opposition spokeswoman, Olivia “Babsy” Grange, says that the 34-year-old mother of six beheaded in the Mountain View Avenue area on Sunday morning, was pregnant at the time of her death.

Grange, the Opposition’s spokeswoman on Information, Youth, Culture, Sports and Gender Affairs, was speaking in the debate on the Joint Select Committee’s report on the Bill shortly entitled The Criminal Justice (Suppression of Criminal Organisations) Act 2013, also called the Anti-Gang Bill, in the House of Representatives, Tuesday.

Addressing the issue of the rise in brutal crimes committed against women, children and the elderly, Grange she said that the woman, Karen Renford, was known to her.

“This woman had six children — four of whom were for this man — but because she had left him for another man, she became a victim of his threats of violence which, I understand, were reported to the police, but nothing was done to protect her,” the Opposition spokeswoman said.

“Eventually, she was beheaded by this man because, as I am told, she had become pregnant for this other man,” she stated.

“ My question is, where is the mechanism to protect our women from this kind obsession, and where is the support they can turn to when they need help?”

She asked whether the government was giving any consideration to the resolution, moved by Opposition member, Senator Kamina Johnson Smith, in 2013 pointing the situation facing women, children, the elderly and disabled in these situations.

In that motion, which as unanimously passed by the Senate, Senator Johnson Smith raised the issue of the need to amend the Child Care and Protection Act, the Offenses Against the Persons Act and the Sexual Offences Act, to deal with acts of violence against women, children, the elderly and disabled.

0 thoughts on “BEHEADED WOMAN WAS PREGNANT”