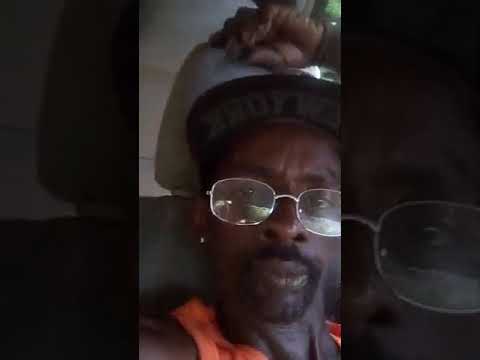 Dancehall entertainer Gully Bop had his case transferred to the St. Thomas Drug Court when he appeared in the Parish Court Wednesday to answer an assault charge.

The 54 year-old artiste, who was charged almost three weeks ago with assault occasioning bodily harm, had his $40,000 bail extended to September 6.

According to reports, there was an altercation between the entertainer and his wife on June 8 in the Nuts River community.

The woman accused Gully Bop, whose given name is Robert Malcolm, of hitting her in the face during the dispute.

When the matter came up for mention Wednesday, Gully Bop, who was without legal representation, began behaving in an erratic manner.

Judge Fiona Feare-Gregory asked the Clerk of Courts to ascertain whether Gully Bop had a mental illness.

The investigating officer said she had no knowledge of that.

She then told the court that the entertainer’s wife, who returned overseas, claimed that Gully Bop needed help because he was on drugs.

Justice Feare-Gregory then transferred the matter to the Drug Court for an assessment to be done.

The entertainer is to be assigned a legal aid attorney when the matter returns to court.