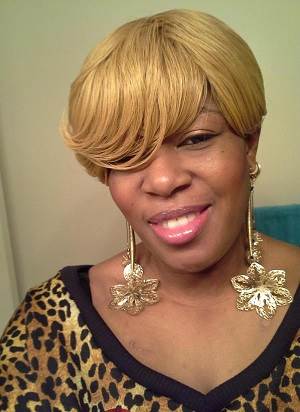 U.S. Customs and Border Protection agents arrested a Jamaican woman on a warrant for drug charges at BWI Thurgood Marshall Airport on the weekend.

Kedesha Peart, 31, who has permanent legal residence in the United arrived at the airport on Saturday on a flight from Jamaica. She was arrested on a warrant, issued from the University of Maryland, College Park, Police Department, for two counts of possession with intent to distribute marijuana and possession of marijuana.

Agents also seized an oxycodone tablet in a prescription bottle with Peart’s name during a search of her luggage. She was turned over to Maryland Transportation Authority Police for extradition.

An immigration retainer has been placed on Peart, who must return to U.S.Customs and Border Protection officials upon adjudication of charges.

Message Body:
An earlier version of this story incorrectly reported details about a prescription bottle containing oxycodon found by U.S. Customs and Border protection agents in Kedesha Peart’s luggage. The name on the prescription bottle did not match Peart’s.