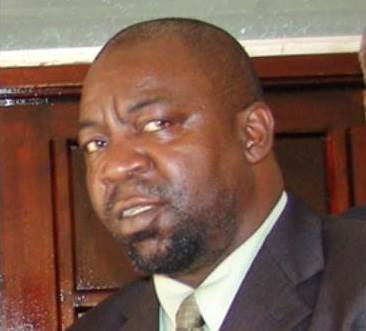 KINGSTON, Jamaica – Head of the police’s Corporate Communications Unit (CCU) Deputy Superintendent Steve Brown was warned by Justice Lennox Campbell to exercise caution in the wording of press releases when he appeared in court Monday in the Vybz Kartel murder trial

Brown was summoned after defence attorney Tom Tavares-Finson complained about a release from the unit which said the house of a police witnesss in a “high profile case now before the court was fire bombed” is prejudicial against the accused.

“My job is to ensure that persons who come to these courts are accorded their full constitutional right which is a fair trial. I have to balance between the rights of the freedom of the press and the rights of accused persons,” Campbell said.

However Brown attempted to explain that the wording used in the release was not intended to prejudice the case.

“There is more than one high profile case before the courts now,” said Brown.

“There is the light bulb one, ATL, the one with Mr Forbes and Mr Bicknell. We said high profile and someone picked on a particular case,” Brown told the court.

0 thoughts on “CCU RESPONDS TO JUDGE”