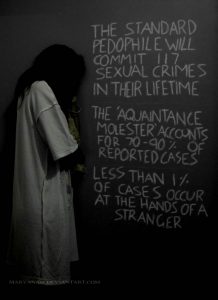 KINGSTON, Jamaica — The Centre for the Investigation of Sexual Offences and Child Abuse (CISOCA) says that the majority of the 1,632 reports it received in 2013 were related to sexual intercourse with minors.

Information from CISOCA, included in the Economic and Social Survey of Jamaica (ESSJ) 2103 which was tabled in the House of Representatives last Thursday, revealed that the centre received 625 reports of sexual intercourse involving children under 16 years old.

Incidentally, these figures only reflect the original reports made about a particular child, and do not include subsequent reports made to the OCR regarding the same incident, or any other incident of abuse pertaining to the same child.