CHINESE MAN INSERTS NEEDLES INTO 2 MONTH OLD TO KILL HER 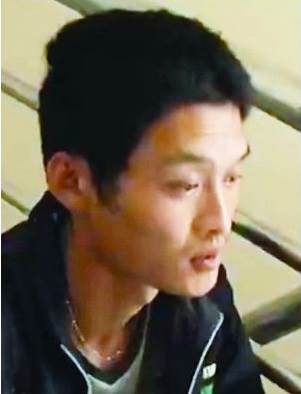 Beijing – A court in northeastern China has sentenced a man to 10 years in prison for trying to kill his baby daughter by inserting sewing needles into her body, state media reported on Wednesday.

The court found that Yin wanted to kill the child because he believed that she was not his daughter, Xinhua reported.

Yin first inserted one needle into the baby’s ribcage on August 4. The next day, the baby’s cries prompted her mother to take the child to the hospital, where the needle was found and surgically removed.

But Yin later inserted three more needles in the child’s chest, navel and stomach. The needles were removed in an operation but had already caused respiratory failure and injuries to the baby’s organs. 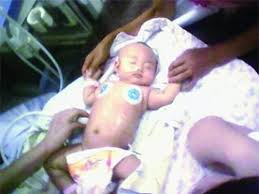 The court granted Yin some leniency because he turned himself in to police and the baby survived the attacks, Xinhua said.

A DNA test showed that Yin was the girl’s biological father, the report said.