COPS IN KENTUCKY KID’S DEATH TO BE CHARGED 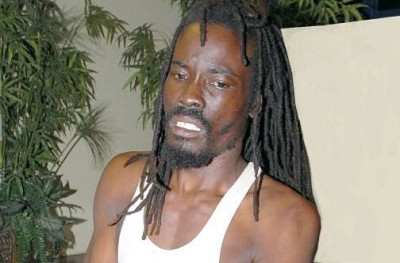 KINGSTON, Jamaica – Three police officers and two civilians are expected to be charged and brought before the Home Circuit Court today for the 2009 killing of entertainer Kentucky Kid, whose given name is Robert Hill.
Jurors in a coroner’s inquest into the death of the 37-year-old entertainer ruled on August 12 that the five be charged with murder.
The inquest started on September 28, 2010.
Hill was killed at his home in Kingston on December 9, 2009 by police who claimed he was shot in a gun battle that started when they went in search of him.
Before his death, Hill made several complaints to a number of bodies, including the Police Public Complaints Authority and Jamaicans For Justice (JFJ) concerning incidents involving the police, and expressed fear for his life and the safety of his family.
He also posted online videos that he claimed showed his abuse by the police.
Hill pleaded for help alleging that elements in the police force were conspiring to intimidate him in order to dissuade him from pursuing complaints against the police arising from a motor vehicle accident in Spanish Town, on July 11, 2009.
Paul Henry