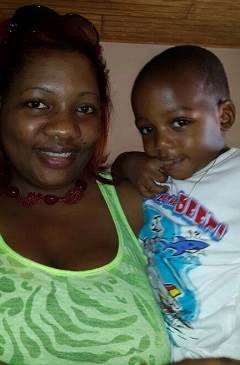 One suspect is now in custody following the abduction of 32-year-old NHT loans officer Neisha Daley in Knockpatrick, Manchester on November 8. The suspect is to face questioning in connection with the abduction of the woman. According to the police Daley was released without ‘incident’. The 32-year-old was forced inside a vehicle last night by armed men, who held her at gunpoint. Reports surfaced that a ransom of $1 million was reportedly demanded by the kidnappers. It is unknown if this ransom was paid.