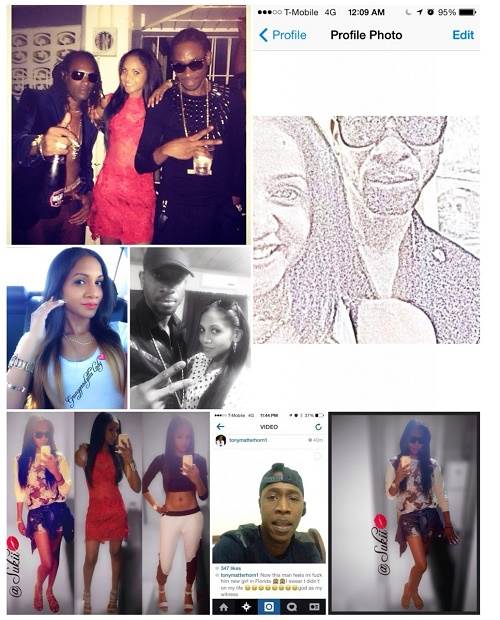 *Mi nuh tink Killa engaged to Claudia so how him pose up wid dis yah gyal yah suh? no sahhhhh* 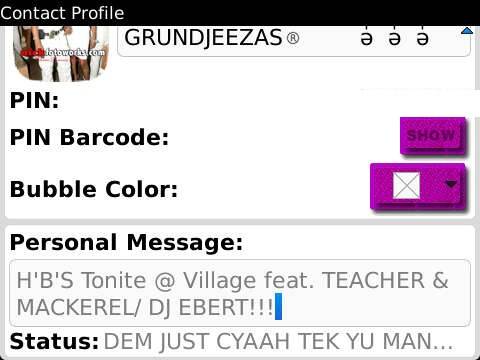 Everybody knows bounty killer new girlfriend who lives in Florida, she make it known on her IG which is I_am_the_sukii… They’ve been seen out and about together in jamaica. Bounty killer new girlfriend and Matterhorn are known to be good friends for years. But since bounty came in the picture she had to cut off her friendship with Matterhorn.The past few months bounty and Matterhorn been going at it and according to Matterhorn bounty have it out fi him bcus of Sukii who is bounty new girlfriend… Few weeks ago Matterhorn call bounty out on his IG by posting a video which he later removed after Sukii contacted him and ask him to remove the video she want no part of him and Bounty killer fued. According to Matterhorn Sukii is too good of a woman for Killer… She’s a career woman and come from good background… Killer walk and f**k anything lol see the pictures attach to this email