News surfaced the Bronx New York on Christmas morning that the mansion night club in mount vernon was shoot up by a man that enter the club with a firearm. It is said that the security team tried to eject the armed man from the club by abusing him verbally and physically the armed man then pulled his firearm and opened fire hitting Oneil who is the club owner one security,also Shawn Mula and three other patrons.Oneil died on the spot and Mula died in hospital the other in critical condition.After one day of tears and prayers it reveals that Mula was not dead and he only received one shot to his back that lodge next to his spine it is said to be serious, he is still admitted under observation.Mula was just a fun fashion person who like to enjoy himself Oneil was a successful entrepreneur and a businessman. Condolences to his family and speedy recovery to the injured. SAD!! 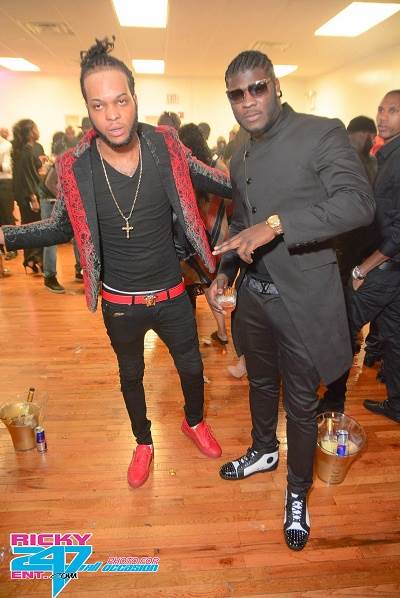 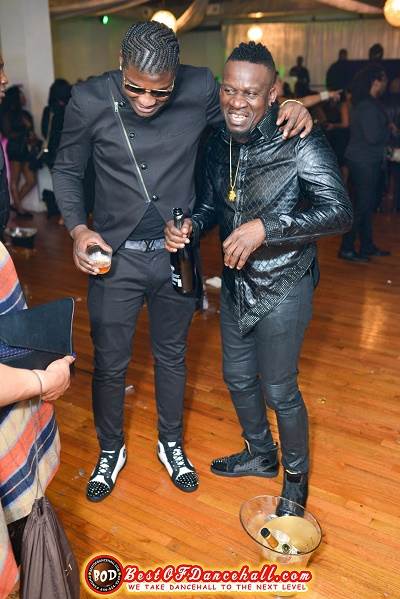