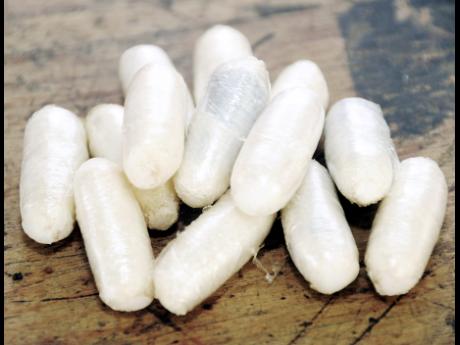 According to the police, Lugg was arrested at the Norman Manley International Airport in Kingston on Friday, September 9 after an interview and subsequent checks by airport officials showed a positive reading for ganja contamination.

The police were called and Lugg was taken to the hospital, where he expelled 49 cylindrical pellets containing ganja.

He is scheduled to appear in the Kingston and St Andrew Parish Court on Tuesday, September 20.