I heard these two are expecting. What a combination! Dancehall pink has 3kids only has custody of 2 which are her twin girls. Her son’s father has taken custody of him because she lives a nasty duty life and he wants the best for him son metters it have to be serious if a man takes their child’s mother to court for full custody. This is court documents, he did not just take the boy to live with him he went through the court system so u know it’s serious. Her twin’s father wants nothing to do with her (although it doesn’t give him an excuse to be a deadbeat).. Zan is a deadbeat father that doesn’t mind him son either 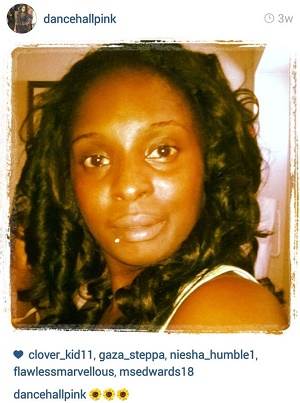 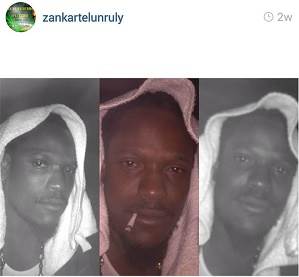