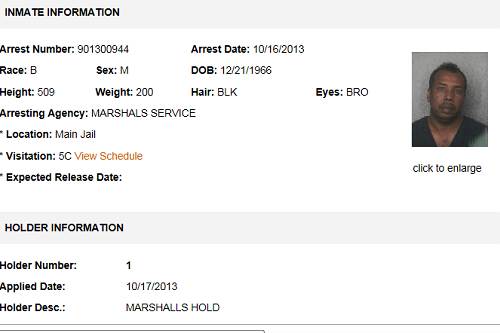 Robert ‘Father Doza’ Williams, owner of Jamaica’s Rebel T sound was sentenced yesterday in a Florida court to thirty months. Williams was held by U.S authorities with over 1000k of marijuana and pleaded guilty to owning 650lbs of the illegal narcotic. After Williams serves his 30 months he will be subjected to five years of supervised release which includes maintaining a lawful job, drug testing every 15 days and meet his family’s responsibilities.