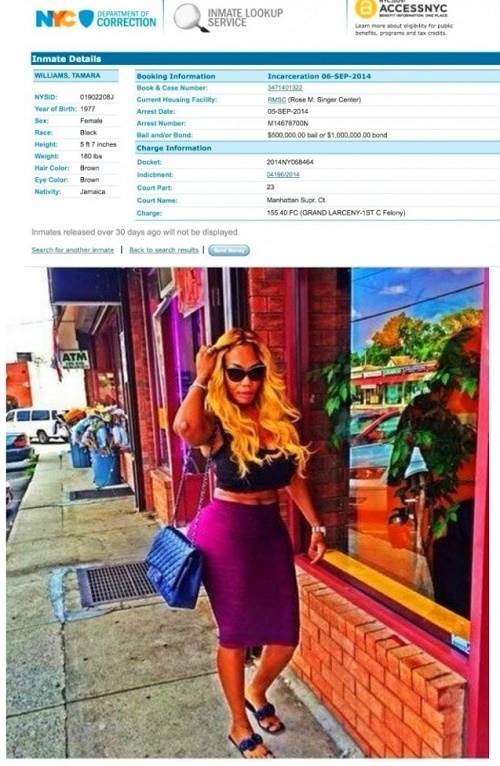 Felony
New York felony charge is a serious criminal offense
All felonies are categorized as being a crime of “high seriousness” and our legal code describes felonies as crimes “punishable by death or imprisonment in excess of a year”. Felony charges in New York state are prosecuted with a great deal of ferocity due to an overwhelming support by the New York citizenry for those laws and penalties that are “tough on crime”. It is a difficult fight to get felony charges in NY lowered as both prosecutors and jury’s tend to lean conservatively when it comes to any criminal offense. It could be a Misdemeanor or an Class A Felony, New York is going to see to it that you are prosecuted to the fullest extent of the law.
New York Felony
When you are convicted of a New York state felony you lose many of the rights and privileges of being an American citizen:
You may no longer vote (this is called “felony disenfranchisement”)
Exclusion of future purchase of firearms
You may no longer sit on a jury
You are excluded from welfare
You are barred from Federally funded housing
You are excluded from some operator licenses
Each type of NY felony(s) carries a different set of stipulations and measures to determine if the crime that was committed fits a particular category, and its correlative sentencing.
A Class A felony (New York) is the highest degree of felony and is reserved for crimes such as murder or treason. In many states a Class A felony would involve use of capital punishment. In New York the death penalty was abolished in 2007 so a NY felony of this type would now result in a life sentence, most often without the option of parole. Murder is generally not the type of charge that you can negotiate. Murder, because of the life sentence associated with it, usually is a charge that you take to trial where evidence can be suppressed, where cross examinations can occur, and where a jury will hear the evidence and make a decision using the reasonable doubt clause.
A Class B felony in New York is one step below murder, meaning that homicide, armed robbery, rape, drug trafficking, or a violent assault could all qualify for a Class B felony in New York. Our firm probably handles more of these and the Class C felony New York than other types of crimes. This could perhaps be because the prosecutors feel that by charging you initially with a Class B felony they have room to lower the charges without the risk of public protest or recrimination. We’ve been very successful in lowering the charges of these types of felonies, and even in many cases having them dismissed altogether during the hearing stages. When we go to trial for this type of NY felony we are highly successful in having charges dismissed, reduced considerably, or total vindication.
A C felony in New York is a lesser felony charge that can indicate types of assault, fraud, types of theft, robbery, larceny—even drug distribution would fall into this category. A New York class C felony can result in high fines and incarceration up to ten years. Many times felony charges are combined and/or new evidence arises between the time of arraignment and grand jury, resulting in your New York class C felony case turning into a class “B”…this is why it is very important to begin your case on the right foot, with an attorney whose reputation is based upon successful results and clean verdicts.
NY Felony
Any NY felony can spell doom to your future
D class felonies are, naturally, one step below a C class and tend to be crimes of a serious nature, but without the same sense of malice that the law seems to assign to higher grade felony cases. A “D” class felony would be larceny, types of fraud, theft, robbery, burglary, or some types of manslaughter. Class D felony New York sentences are usually assigned jail time less than 5 years per felony. Our attorney’s have a great deal of expertise in having charges reduced from a “C” or “D” to a class E felony in NY . We have also been able to negotiate felonies of this type down to misdemeanors, as well as, having the case thrown out entirely.
A class E felony in New York is the lowest felony charge available and usually associated with serious crimes that did not warrant a higher felony charge. When, for example, a DWI or DUI case results in harm being done to a person or structure, a felony could be applied. In this instance it is usually a class E felony in New York. Class “E” felonies can also be theft, assault, forcible touching, or aggravated harassment. A class E felony NY sentence might be 2-5 years in jail, depending upon the circumstances of the case. Our attorneys aggressively pursue a reduction of charges or complete dismissal in all our felony cases, and our statistics speak for themselves. Our NYC felony attorneys have been able to secure non-custodial dispositions in a large portion of cases that walk through our doors as a felony.
Having a felony conviction on your record will make it difficult to rent an apartment, get a job, open a checking or savings account, or even move from one location to the next. A New York City criminal attorney from Law Office of Bukh & Associates, PLLC can explain fully the consequences of your felony offense.
Law Office of Bukh & Associates, PLLC believes in working aggressively and proactively to dismiss cases or mitigate them prior to trial, so that you aren’t facing the potential consequences of a felony conviction.

0 thoughts on “FELONIES BY CLASS”