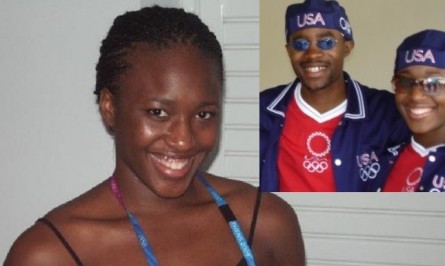 The United States Fencing association released this statement Tuesday;
“Kamara James was one of the brightest, precocious, self-assured young people I ever met. From her time as a very young fencer at the Peter Westbrook Foundation to her years at Princeton as an accomplished Olympian she remained warm, caring and confident. Kamara’s untimely passing leaves our fencing community very saddened and her spirit, charm and wit will be dearly missed.”
“Unfortunately, mental illness proved Kamara’s most unrelenting adversary. Still, just prior to her death, she had resumed a stable drug regimen, was living comfortably and had begun thinking about the future.”
She died in California.

0 thoughts on “FENCER KAMARA JAMES , 29 WHO DIED TUESDAY WAS JAMAICAN”